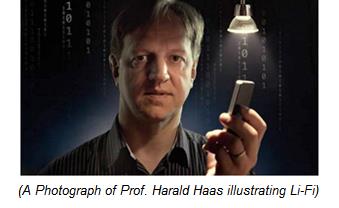 Although there have been several patents filed on using light as the means of communication (VLC or  (Visible Light Communication) technology since 2005, this innovation caught the attention of the general public only in the year 2011. Since then, demonstrations and conferences to promote this technology have inspired increased interest. Apart from the US, China has also shown keen awareness of this innovation. 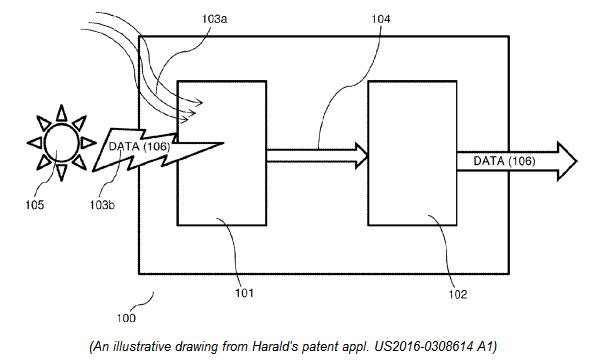 Wi-Fi and Li-Fi both transmit data electromagnetically, while the former uses radio waves, the latter uses light in the visible range. For a device to engage in visible light communication, it requires a photo-detector to receive light signals and a signal processing element to convert the data into streams. With a signal processor, data is sent through an LED light source, which sends the data as pulses of light to the photo-detector. The changes in the dimming of LED bulbs is converted by the receiver into electrical signals, which then is converted to a binary data stream.

Li-Fi uses visible light communication or the infra-red and near ultraviolet (as opposed to radio frequency waves) spectrum as a part of OWC technology, which carries much more information. Data rates of more than 1.6Gbit/s via a single-color LED have been observed. It does not require a line-of-sight to the detector to function.  Li-Fi can also use dark light, i.e. light not visible to the eye, to transmit data in the dark. 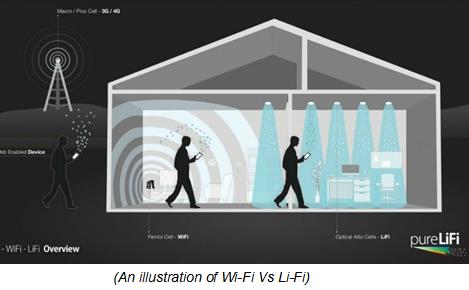 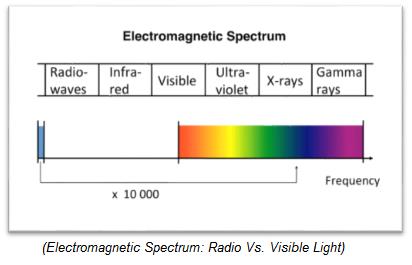 Since 2011, a lot of commercial and IP-activity has been noticed around this new technology. Many companies have invested in research to bring a product to market. Even a cursory prior-art search reveals that entities such as Siemens, the University Of Edinburg, NTT Docomo, Oledcomm, ‎Samsung, Airbus, Huawei, Teac Aerospace Technologies, Extreme Networks, LIFI Labs, Rockwell Collins and Acuity Brands, among others, have filed hundreds of patent applications in the field of VLC/Li-Fi.

As seen from this chart, patent filing has been prominent in the US, EPO, CN and WIPO. Other contributing jurisdictions include DE, FR, KR, AU, GB, and CA.

Li-Fi is not restricted to replacing just the wi-fi routers in our homes and offices, but it may also replace equipment such as Base Transceiver Stations (BTS), and other infrastructure. Li-Fi is gaining a foothold in this, the “fourth industrial revolution,” as data becomes as valuable as oil in the industrial revolution. 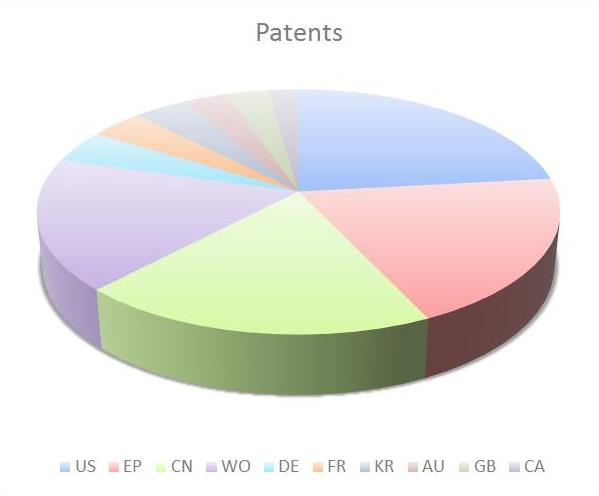 Considering the rising demand for high speed communication throughout our health care centers, educational institutions, offices, and the spread of IoT (Internet of Things) devices across our society, and the many advantages LEDs for this purpose, and the fact that it has no known effect on human health, it seems likely that Li-Fi will play a significant role in the field of data communication. Given the various benefits of Li-fi such as energy conservation, efficiency and security, it is expected to be implemented on a larger scale. In order to experience the several advantages of Li-Fi, it is essential to promote and encourage research in Li-FI in the laboratory, and the use of Li-Fi by industry.