Challenges for inventors in IP

A few years back, I met with an inventor who had a patent on RFID chip and wanted to file an infringement case against a well-known RFID manufacturer who was into the market. The inventor’s patent was claiming two side walls connected to a base to form a cavity and the cavity resonates at a frequency. The patent had exclusive licensees. The product in the market was infringing the inventors patent and was affecting the revenue. Being in IP research and analytics field, I knew that the patent was well-drafted, and I was able to prepare detailed Evidence of Use (EoU) chart, which would help him in the infringement suit. In an interview with the inventor, several questions came up. Firstly, every patent can be invalidated, and the manufacturer might try to invalidate the inventors patent. Secondly, problems associated with section 112, which the inventor is facing and thirdly, the non-inventors, who don’t understand the inventors. 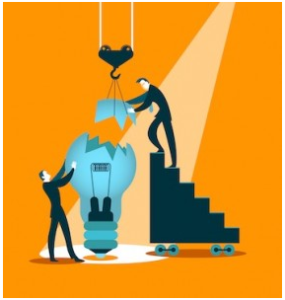 Not that, inventions are not novel, it is the way the patent drafted which leads to patent invalidation. A patent is generally drafted by a techno-legal person, who is good at technical skills and can draft a legal document. There are certain limitations when an invention is expressed in legal terms. For example, legal language, the terminology used to explain the invention and choice of words. These limitations will hamper the invention from protection. 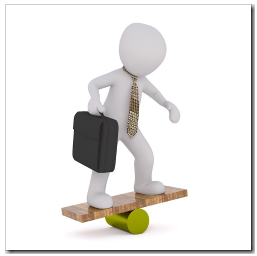 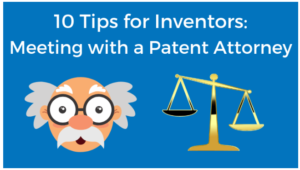 All in all, these hurdles are making inventor’s life difficult. After all, a patent is a document, which protects an invention. It is high time for congress to understand inventor’s needs, change the law according to their needs, receive their inputs while making new patent laws and make the process easier for inventors in protecting their inventions.